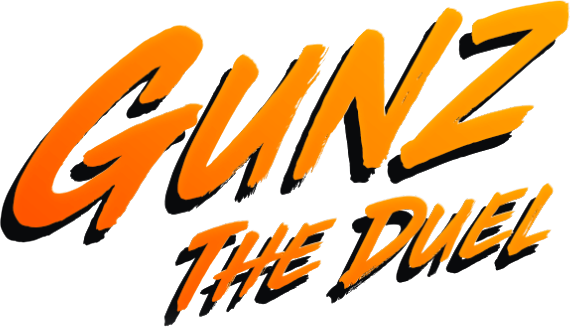 - Lowered the drop chance of Expert pages from all bosses

- Lowered the trail effect lifetimes on ice and poison elements

Hope everyone is having a fantastic new year so far!

I just wanted to make everyone aware that the trojan/virus/malware warnings you're receiving from your Antivirus software is a false positive.

What this means is that our executables are not digitally signed, so many antivirus's like Windows Defender considers them a virus/trojan/malware due to that lack of signature.

We do attempt to submit our executables to every antivirus company that is well known, however, whitelisting our executables are at their discretion, and it could take weeks for us to receive a response, so our recommendation is to whitelist the GunZ.exe and Launcher.exe within your  C:\Program Files (x86)\International GunZ\client folder or wherever you installed iGunZ with your antivirus or security suite, as well as checking our FAQ or Discord for further troubleshooting steps, because pretty much any issue you have can be answered by reading the FAQ.

Once again, thanks for playing, and Let's Rock!

- Added Scrider quest NPC with 3 new weapons it can drop